You saw a cheater and can prove it? Let us know! 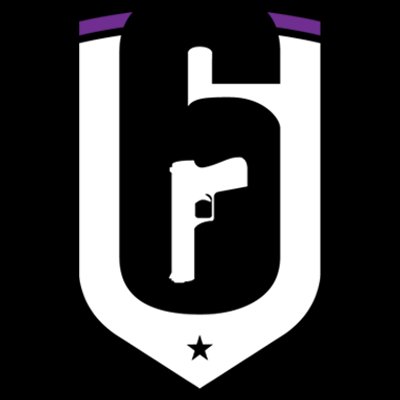 i hope to have understood everything right. i saw you joined on chat at 21:30 but me and AMD neither were online (happens sometimes nobody is online), cause otherwise someone could take actions for the situation.

so basically you are saying to add the command !Players for also normal user? cause if this is what you were proposing, doing players basically give you the "sensible" data of a player, like nationality and other stuff. i dont think this is a good idea cause even if there are players who we know like you, snajperkamil, bmimm, kakarot, mustafaTR (i said only players who play the most on the servers so i can say i "know" them

), there are also other players who never played on server, maybe also the cheater himself, who can use these data to ...better don't even think about that

this is just my opinion, could be risky

but if you like the idea to patrol the server when there are no mods/admin online, why you dont start as premium? 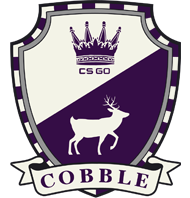 Razor: The main problem is, he play at times like 8 am => no admin/mod online (also chat).

But Razor is right, !players for everyone is to risky

Thank you for answer razor

I understand you. I didn't know what the command exactly mean. But you' right its very sensibelity data.
I will look if i get premium shure is that i will donate this server i just must look when.

Thank you for your advice . 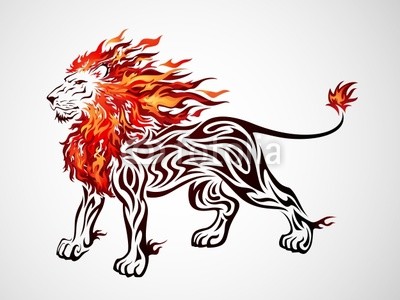 Is !vote kick not working?

When I lose a game:
"Who cares,it's only a game"
When I win a game
"Oh yeah!you all suck!"
Top 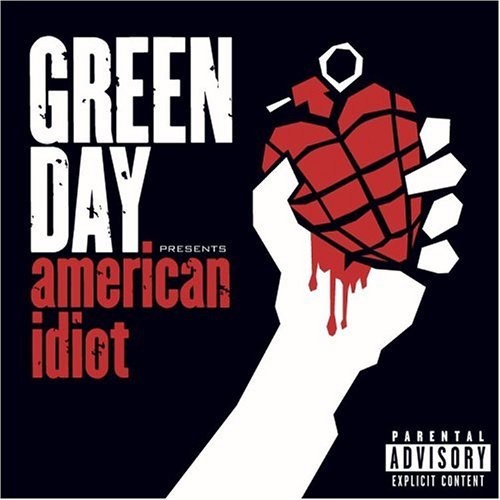 And why is that so? *looking at AMD*

Ok I will add votekick

But we have one problem (again): Many players never use the chat => they don't vote... so the command is not really useful if the other players don't help you.
Top
Post Reply
22 posts