Unlucky for some: it's 13 January 2015, and that means the end of free support for Windows 7.
Happily that doesn't mean your computer is going to automatically break or stop working, but it does mean Microsoft will no longer offer free help and support if you have problems with your Windows 7 software from this point on. No new features will be added either.
Windows 7 was released in 2009. It sold over 100 million copies in six months and remains hugely popular. More stable than predecessor Windows Vista and more familiar than its radically redesigned successor Windows 8, version 7 is still estimated to be running half of the world's PCs. 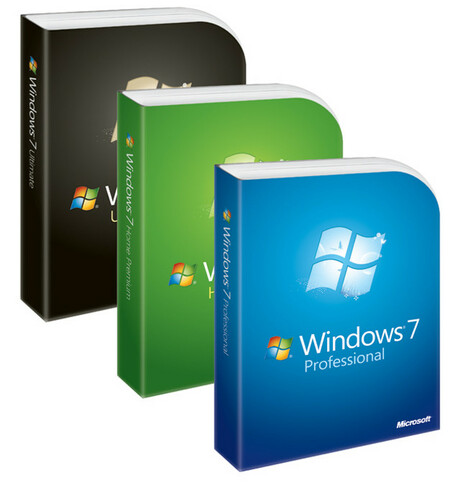 As of today Windows 7 has moved from mainstream support -- free help for everyone -- to extended support, which means Microsoft will charge for help with the software. That will end in 2020, when Microsoft turns out the light on Windows 7 for good.

If you're worried about security, Microsoft will continue to patch security issues, so if you do stick with Windows 7 your computer shouldn't suddenly become vulnerable to hackers targeting the software.